Dr. Alan Stern is a prolific public speaker who has given over 200 presentations to audiences across the US and internationally, ranging from business conventions to corporate conclaves and retreats, from universities to science festivals and cruise ships.

Dr. Alan Stern is NASA’s first researcher selected to fly in space on commercial suborbital missions. He is slated to perform experiments on a series of three suborbital spaceflights aboard spaceships built by Virgin Galactic in 2022-2023. He’ll describe the coming era of widespread suborbital tourism and research, the space missions he’ll be flying, and how you can afford to fly in space yourself!

Twenty-Six Years To Pluto and New Horizons: How Persistence Pays In Life

When the New Horizons mission reached Pluto in 2015 at the far frontier of our solar system, it had been over 26 years since mission leader Dr. Alan Stern first approached NASA to fly a mission to planet Pluto. In this engaging and oftentimes funny presentation, Dr. Stern describes the long and difficult road from idea to launch, fraught with setbacks, and the equally long and sometimes heart-stopping journey across the solar system. This epic tale of persistence and personal perseverance by Dr. Stern and his team will motivate public audiences, business groups, professional societies, corporate teams, and schools to higher achievement in their own lives.

To the Everest of Planetary Exploration: How The United States Has Trailblazed the Solar System

From Neil Armstrong’s first step on the Moon, to Mars rovers, Mercury orbiters, to when NASA’s New Horizons mission to Pluto arrived in 2015, the United States has led a historic era of planetary exploration unparalleled in history. Dr. Alan Stern describes this sweeping age, its historic and geopolitical import, and the most important scientific discoveries it delivered. He emphasizes the ways this has touched people around the globe, and how it shows America on our game in the 21st century. He then looks forward into the future, on what lies ahead for both the robotic and human exploration of the solar system.

Why Pluto Sure Is a Planet, And Don’t Let Anyone Tell You It’s Not!

NASA’s New Horizons probe was the first spacecraft to explore Pluto and its atmosphere, surface, and system of moons. In this presentation, New Horizons mission leader Dr. Alan Stern carefully and engagingly describes why those who kicked Pluto out of the list of planets were wrong, how planetary scientists are increasingly coming to see Pluto as the first and now best known of an important new class of planet, and how personal biases fooled astronomers into making a very clearly unscientific definition of planets that many now regret.

Lessons in Leadership from the Exploration of Pluto

New Horizons, which explored Pluto in 2015, was a billion dollar project involving over 2,500 people and setting records for lean costing and rapid development in space flight. Every business executive, aspiring executive, and business student can learn and profit from the practices Stern and his team used and refined in one the most epic scientific projects ever undertaken. Stern describes how persistence pays, how to choose an A-team for the long haul, how to solves problems, and how to communicate clearly, with examples from the development and flight of New Horizons. 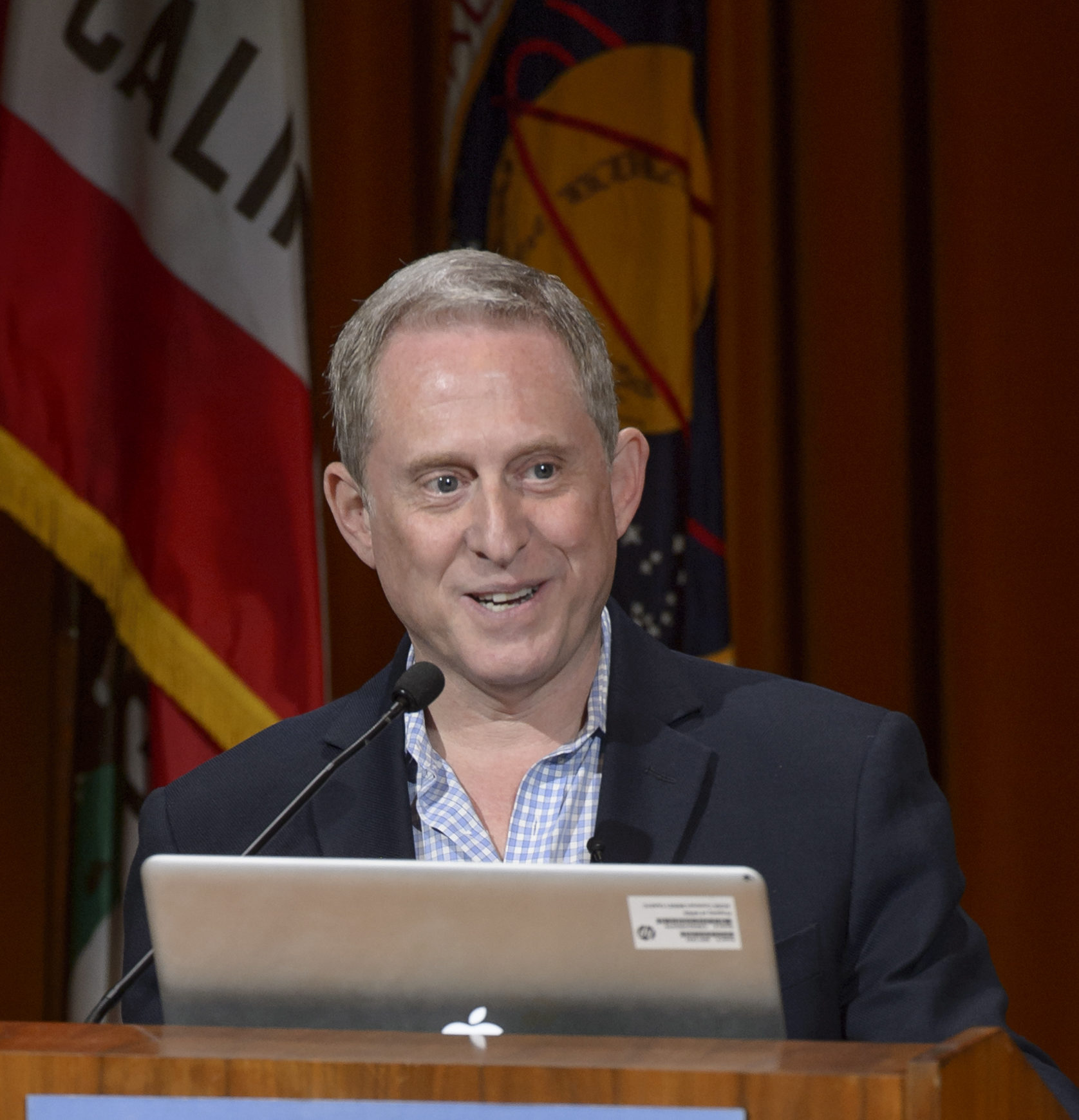